Mr Philip Lindsey, a 91 year old motorist, has been ticketed by NCP apparently for paying on entrance rather than on exit.  When Mr Lindsey arrived at the car park, he paid the £1.50 tariff for a daily stay. The system requires you to enter your registration plate and only accepts plates which are in the car park. it is therefore unlikely Mr Lindsey made a mistake unless the machines are themselves faulty.

He stayed a few hours and then left within the time paid for.

A few days later he received a charge for not paying on exit.

The signage does not require you to pay on exit - only to "pay for the required length of stay". 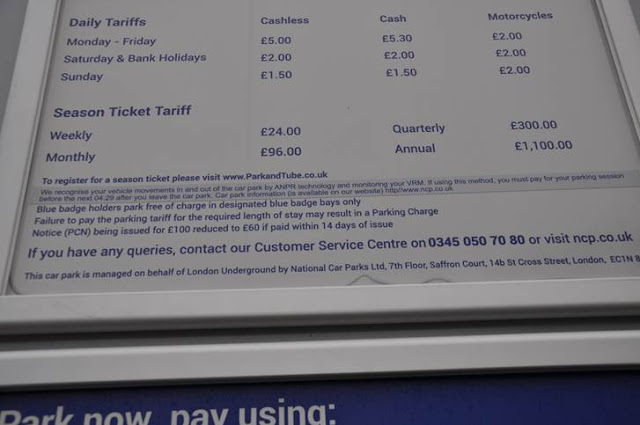 Mr Lindsey appealed to NCP who refused to cancel the charge.

In the Pranksters opinion NCP had no cause to obtain Mr Lindsey's personal data from the DVLA as no contravention has occurred. It is NCP's responsibility to make sure their systems work; not the motorists. NCP further compounded their mistake, causing distress and harassment by not cancelling on appeal.

Mr Lindsey may therefore well have a claim against NCP for a breach of data protection. A sum of £250 would appear to be appropriate.

Smart Parking settled out of court for £250 for a similar event when they issued a charge for no valid reason.

In court, £250 was awarded against VCS for issuing a charge which had no prospect of being valid.


Posted by Parking Prankster at 13:15