In a previous post,The Prankster drew attention to two threads on MoneySavingExpert where the motorists thought that UK Parking Control were fraudulently altering timestamps on photographs.

The Prankster has now obtained the photographs submitted to POPLA by UK Parking Control in one case. Here is a side by side comparison of photographs allegedly taken at 7:15 and 9:27. The photographs are not quite taken from the same place.

Of special interest are the shadows.

The Prankster has used an online shadow generator to generate shadows for the same date, times, and place. It should be noted that the photographs are using UK Summer Time, which is one hour ahead of UTC, so 7:15 becomes 6:15 and 9:27 becomes 8:27. 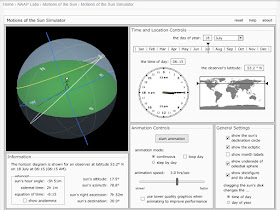 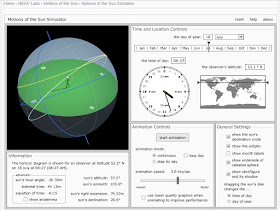 Suppose the parking warden instead of taking the pictures two hours apart only took them 10 or so minutes apart, by winding their clock back 2 hours. This is what the shadow would look like if the picture was taken at 8.15 instead of 6.15 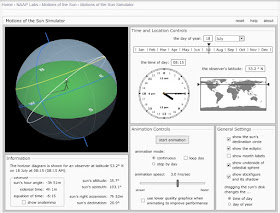 Here is an overhead of the parking space, showing North. 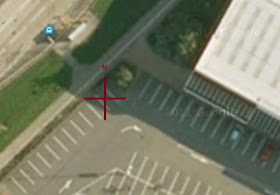 Perhaps the best indication that the times are faked is the shadow of the lamppost on the building roof. (The Prankster thanks the eagle-eyed person who pointed this out - you know who you are).

The left side shows the photo supposedly taken at 7:17; the right at 9:27. If these were really taken so far apart the shadow would have moved significantly. It has not.

Here is a screenshot from Google Streetview showing the building and the lamppost.

How should shadows change?

Although these photographs were taken from a different latitude and on a different day, they give the general idea of how shadows change over a few hours in the morning. 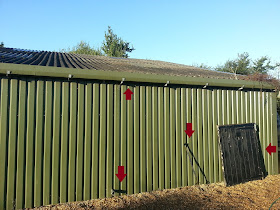 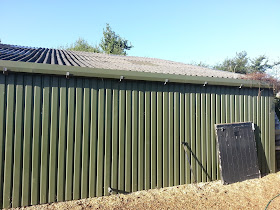 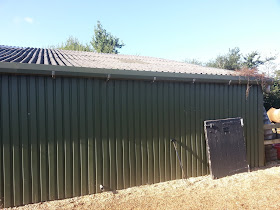 The Prankster has acted three times as an expert witness, twice for the prosecution and once for the defence. In one case, the analysis helped secure a conviction. In the second it convinced the prosecution to drop the case. In the third, which happened after the trial but before the sentencing, the Prankster's analysis helped show the conviction was totally flawed and therefore unsafe. A retrial was ordered. The defendant took a plea bargain, admitted a single charge of disorderly conduct and was fined $100, rather than the 40 years sentence she was originally facing.

However, none of these cases involved shadows, and The Prankster's analysis may therefore be wrong.